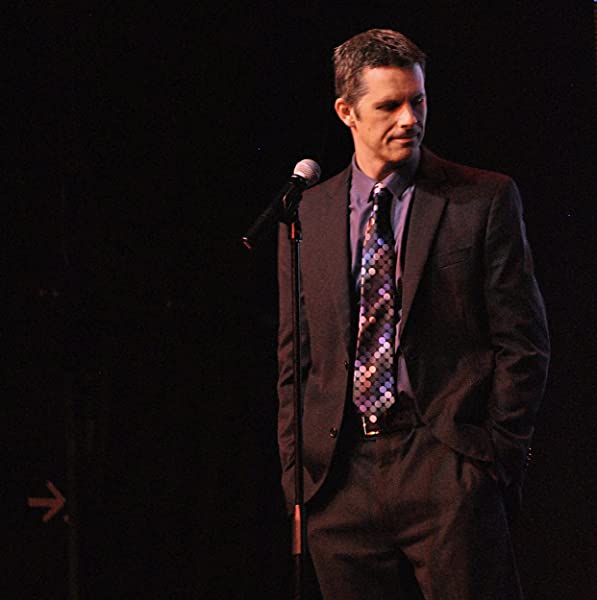 Nathan Timmel is a stand-up comedy veteran, masterful storyteller, and headliner with years of experience behind the mic. Nathan finds the absurdity in everything from making babies to overcrowded prisons, creating comedy that’s intelligent, fun, and engaging (with a sprinkling of raucousness).

Born in Madison, Wisconsin, Nathan started his comedy career in the Cheese State. After graduating from the University of Wisconsin-Milwaukee with a degree in English, Nathan realized he was unemployable. One open mic later and a career in the business of laughter began.

Nathan has recorded six albums (and receives regular airplay on Sirius/XM Radio), been a guest on the Bob & Tom Show, and traveled overseas to perform for American troops – including stops in Iraq and Afghanistan. He performs at comedy clubs around the country, from Buffalo to Albuquerque and Colorado Springs to Baltimore.