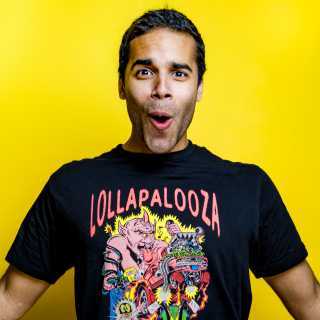 Born and raised in the Midwest, Brendan is a touring comedian who smiles confidently when he gets nervous. Whether it’s his keen perspective on minority culture or growing up as a millennial bro, he’ll make you laugh. In 2017, Brendan won the Comedy for Cash Competition in Sacramento and went on a “52 x 52” comedy tour where he traveled to 52 cities in 52 weeks doing stand up comedy at the most respected clubs and venues across the country. He’s the producer & host of the Brendan Being Brendan Podcast and a student at Second City in Chicago.