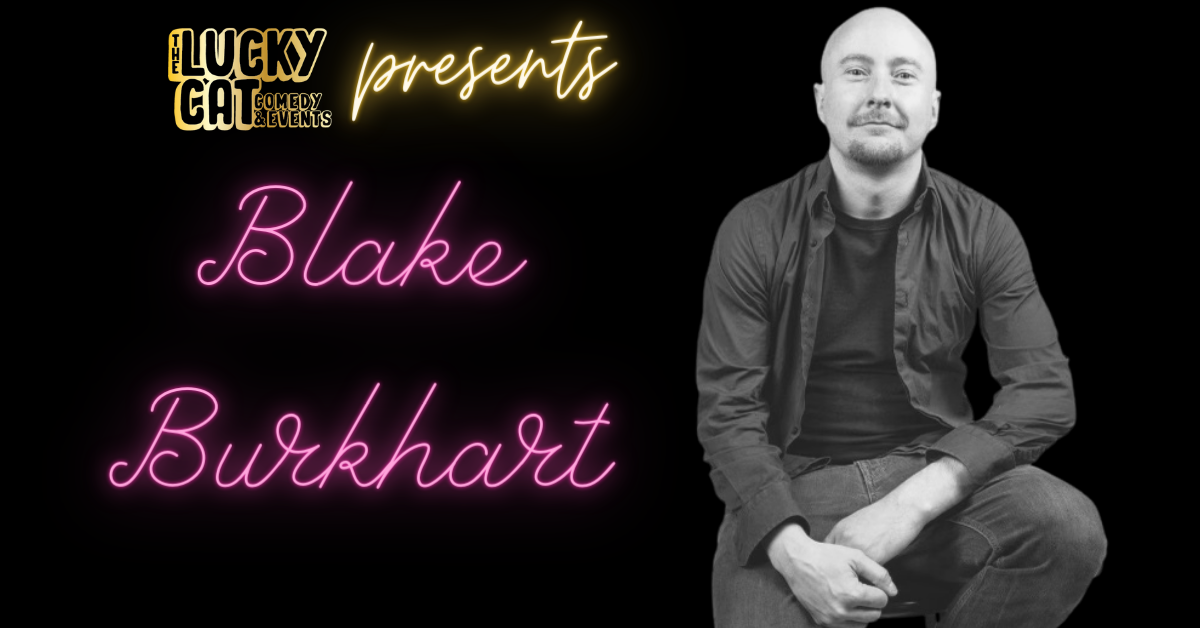 Blake Burkhart is a comedian and writer from Chicago’s north side. He is a regular at all Chicago clubs and local showcases. His album Atlantis reached #1 on the iTunes comedy charts in 2018 and he is in the works on his next album, which he hopes will go triple platinum. He’s a good bowler, too.

Featuring for Blake is Kathryn Gongaware, a standup comedian, writer, actor, and menace, sometimes in reverse order. She’s best known for cutting observational insight, dry delivery, and uniquely wild stories, many of which spring from teaching yoga in jail.